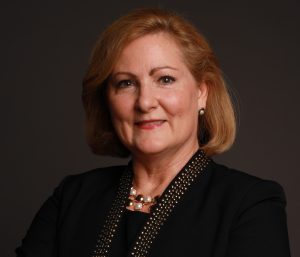 Senator Teresa Fedor has served in the Ohio legislature for the past 20 years. She is a proud veteran of the United States Air Force and the Ohio Air National Guard and former teacher. Throughout her legislative career, Senator Fedor has championed responsive and responsible government. She brings with her both expertise and an accomplished body of legislative work focused predominantly on education, health care, and human trafficking where she is considered the state’s preeminent legislative voice in the fight to combat it.  She is a fierce advocate for transparency in government, having written legislation to ensure full public access to the people’s house.

A native of the Toledo-area, Senator Fedor grew up in a large Catholic family. The daughter of Clayton and Loretta Taylor and the second eldest of their seven children, she attributes her work ethic and values to their love and sacrifices. They role-modeled treating all people with dignity and respect by living it every day. A grandmother, Senator Fedor is purposeful in considering all of Ohio’s families in everything she does and rethinking what is possible for them so they may live a better life.